It was only seven months ago that NorthWest Studios was originally founded, in light of development on the development team’s first map, Aberdeen. Today, we are excited to announce our second flagship project, the Salish Express!

Join the discord server for the most up-to-date announcements about our development!

While Aberdeen aims to explore the busy hustle of a proper Pacific North West populated city, the Salish Express map will journey down the Interstate and explore the forested parks of Washington. The map begins its journey at Centralia and Chehalis, two smaller-sized cities along the I-5, and will travel along the East-West US-12, before going up the WA-7 and reaching its terminus of Mount Rainier National Park.

Although the scale of the map will be slightly smaller than its real life counterpart, the flagship “Salish Express” route of this map is estimated at 37 miles (~60 km) and take a journey time of 70 minutes from end to end.

In addition to the Salish Express, there will also be several park shuttles serving the trailheads and ski resort of Mount Rainier. These will traverse narrow gravel roads and transport passengers from the main visitors’ center to surrounding parking lots where trail heads begin. Expect a steep, narrow, and bumpy ride!

This network map demonstrates the plan for the project:

We know that NorthWest Studios has not even completed one map, let alone two! However, you may be wondering why we are choosing to start another project before one is even completed.

For those who have been following our development progress (and we appreciate all that have been so far!) for Aberdeen, you may know that the core development team is a partnership between two developers. With two maps both being actively developed, there are concerns that neither map will be released in a timely manner. As mentioned, our first map project, Aberdeen, will be turning one in just a couple of months, and there hasn’t even been one release!

This said, we assure you that both maps will be released in time and will both be to the high quality that the development studio has built itself upon. We will not be scheduling any public release dates for the time being, however, we assure you that our map releases will come soon. 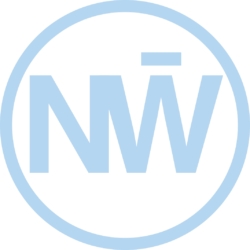 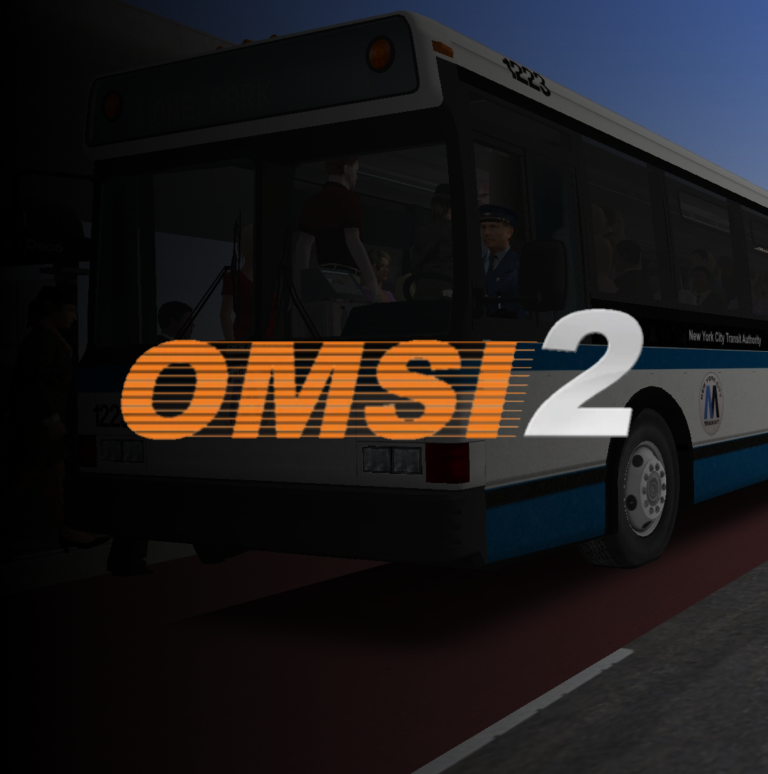 In order to add any vehicle to your AI list, you must first locate the AI list. First, go into the folder for the map you want to modify. Find a file labeled “ailists.cfg” (if you see ailists_#low.cfg, do add more than one vehicle type to this file as it is to be for the… 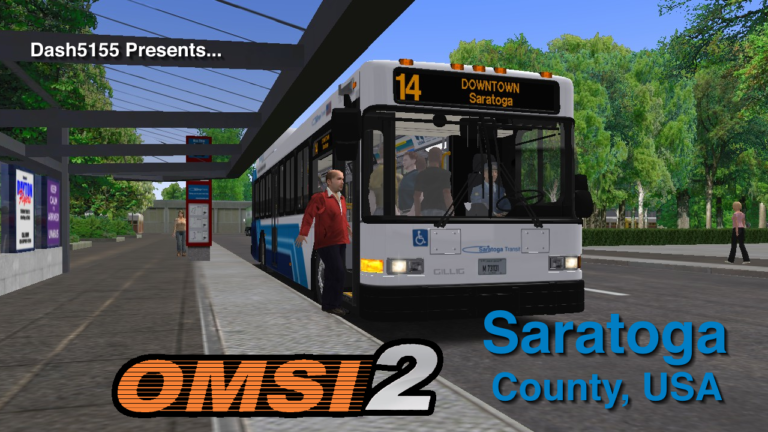 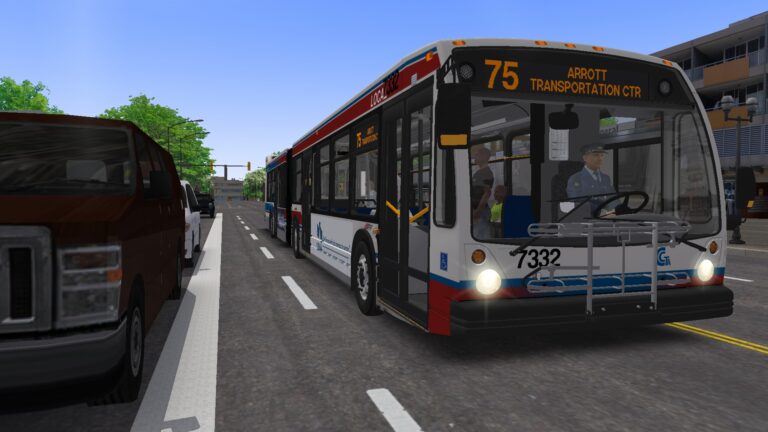 A very crucial function in OMSI 2 is so near-impossible to get to without the know how (or previously having OMSI 1 and just knowing how to get to it). Step one: Open up steam, and right click OMSI 2 in the library to bring up the menu. Step two: select “properties” and when the… 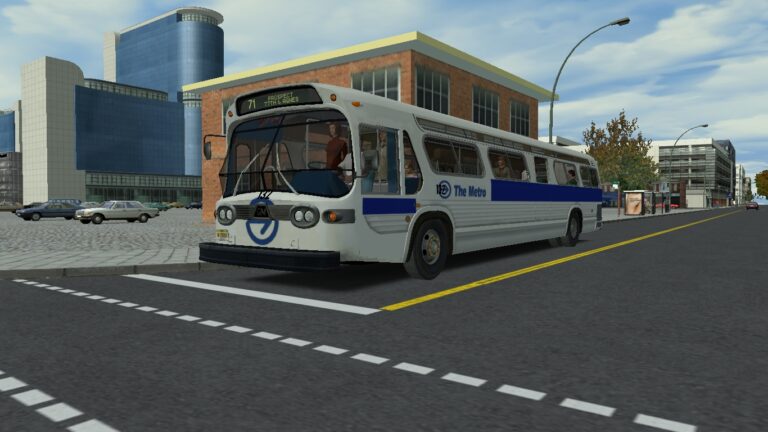