MBTA over one hundred bus routes, with each of them being numbered in a range that makes them easily identifiable. With the exceptions of the Crosstown Routes (which are respectively numbered CT-2, and CT-3) all MBTA bus routes are numbered depending on where or how they operate.

Silver Line Bus routes are dedicated rapid bus routes that wear a special livery, all originating in downtown Boston. These lines are numbered SL1 through SL5.

operate via Silver Line way and use the subway fare, whereas the

Boston local bus routes operate within the city of Boston. Most of these routes were originally Boston Railway routes. Generally, the further from South Boston you are, the higher the number For example, you’d see Routes 4, 7, and 9 near Boston South Station but most of the upper 100 series routes are in Medford. Route numbers for bus routes in this division typically lie within 1-130 (currently, the highest is 121). Routes 71 and 73 in the Harvard area were trackless trolley lines until March 2022.

Bus services to the suburb of Melrose are numbered in the 130s range. 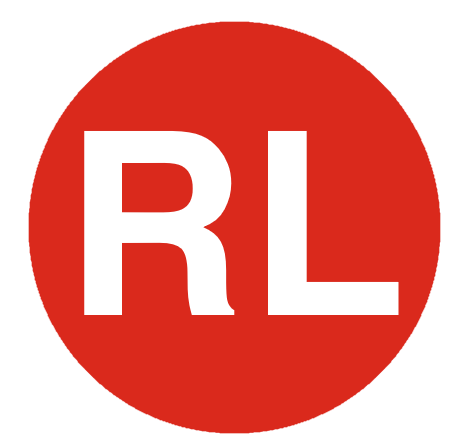 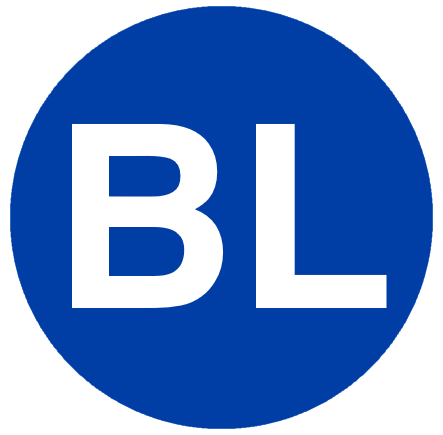 MBTA’s 500 series are express bus routes that operate via the Massachusetts Turnpike (I-90). For the most part, these bus routes operate to downtown Boston and charge a premium fare ($4.45). Route 502 and 503 instead go to Copley Station (but still are premium fare lines).

MBTA also looks over some county-run bus lines, numbered in the 700 series. These bus lines are numbered within MBTA’s numbering, and, with the exception of routes 712 and 713, use buses provided by their own operators.

MBTA also operates subway and rapid transit lines within Boston. These lines are identified by color with the exception of the “Mattapan High-Speed Line,” which is referred to as such.

Green Lines can also be identified individually by each route they are. Green Line routes are B, C, D, and E. Green Line A service was replaced by bus route 57.

Rail Cars for MBTA are assigned to specific lines, and usually named referring to such. Below shows each car type and which lines they are assigned.