The R32 class subway cars first entered service in 1964 and were built by the Budd Company of Philadelphia, PA. These cars were designated “Brightliner” cars, due to their then-brighter rigid stainless steel bodies. The R32 cars were actually the first NYCTA (former operator of MTA) subway cars to have visible stainless steel bodies, as opposed to the “Redbirds” and “Bluebirds” of the past. These cars came delivered with blue painted doors and window frames, as well as marker lights to indicate local versus express trains.

In the 1980s, the R32 cars were overhauled, removing the marker lights and front destination sign, as well as the blue-painted doors and window frames. The front destination sign was replaced with a flip-dot display sign. This would be the design that most who know the NYC subway would become familiar with.

The final nail in the coffin for the R32s came in 2018 when the R179 subway cars came to the MTA. The remaining R32s were to be replaced by 2019, and for a while they were. However, problems with the R179 cars allowed the R32s to remain a bit longer.

In November 2021, the MTA announced that they will be doing a massive farewell to the R32 car event, replacing the “holiday train.” Fans and passengers could pay their respects to the R32 subway cars by taking one final ride. These special rides took place every Sunday and were met with many many visitors. The final train ran on January 9th, 2022, and with that, the R32 cars have done their last revenue runs.

Although the R32s are now retired from revenue service, some of them are still assigned to Garbage trains and can still occasionally be seen on tracks. But for the most part, they’re gone. 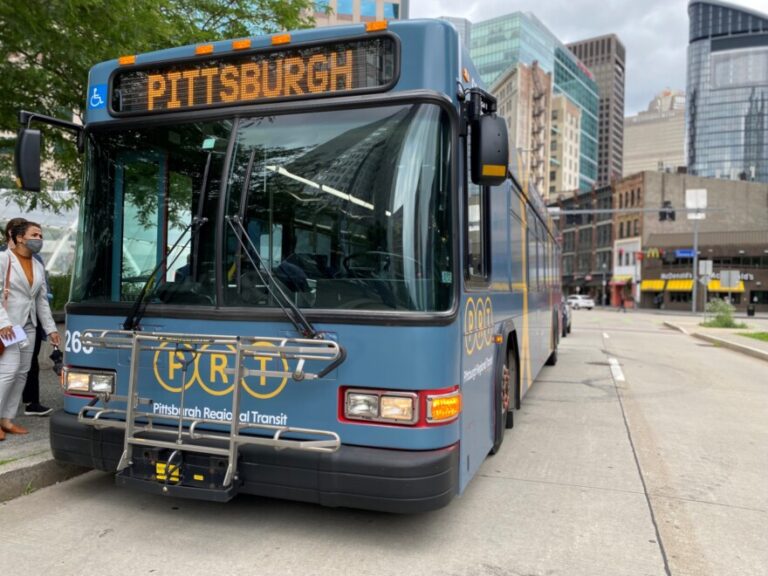 Pittsburgh, PA The Port Authority of Allegheny County has officially changed its name to Pittsburgh Regional Transit. This name change, while purely cosmetic, is not meant to affect service in the Pittsburgh Area. It is purely meant to reflect that Port Authority or rather PRT is keeping up with the modern times. “Our new name… 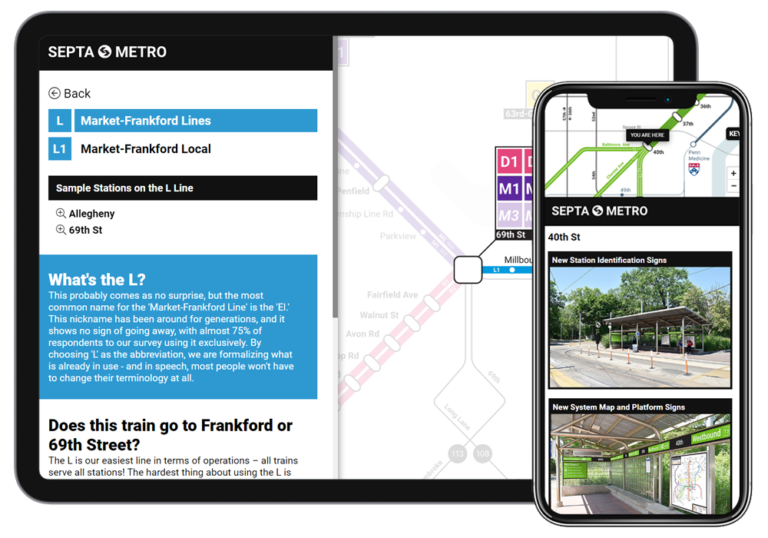 Auburn Hills, MI – Despite massive public opposition, on February 21, 2022, Auburn Hills, Michigan City Council members gave the green light for a plan to opt out Suburban Mobility Authority for Regional Transportation (SMART), making it the first Detroit suburb in over 15 years to do so. Virtual Transit Center reported Friday that the… 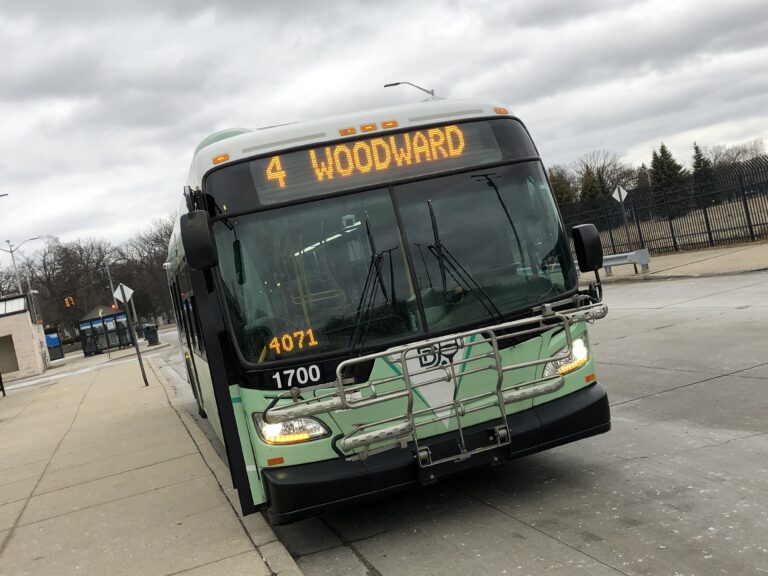