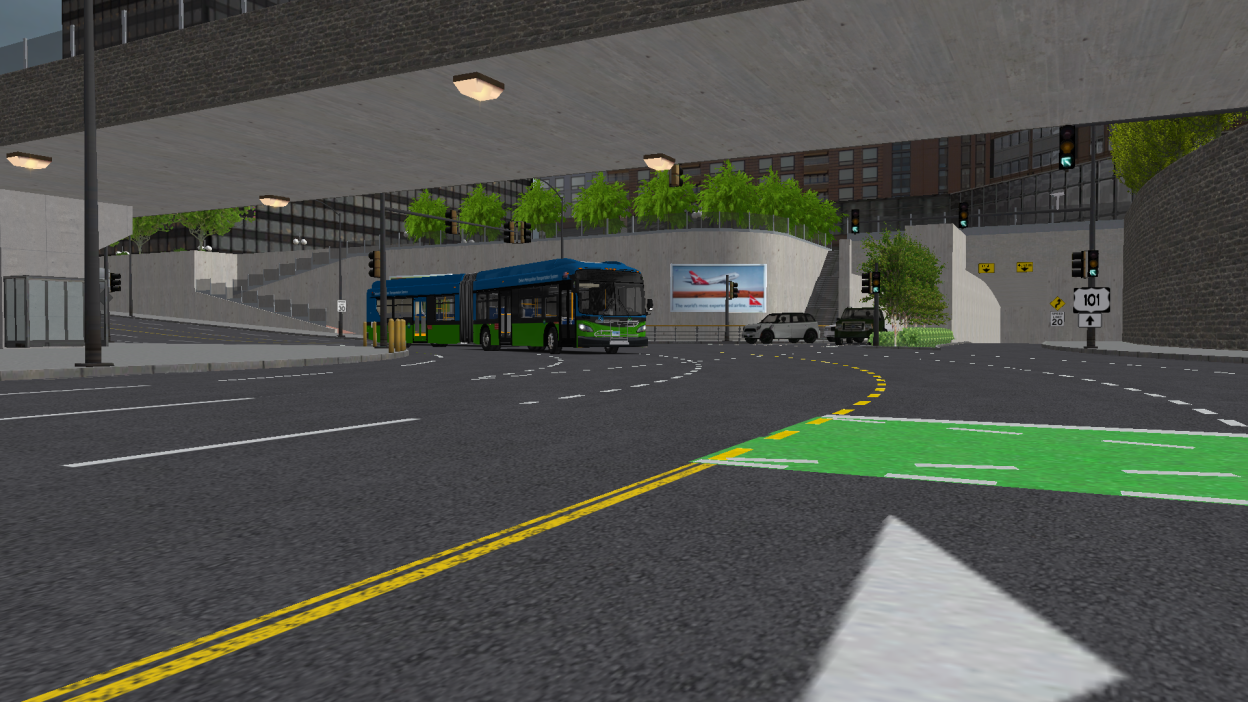 **JOIN THE DISCORD FOR MORE FREQUENT UPDATES ON OUR PROJECTS! https://discord.gg/8zRpFYb**

NorthWest Studios is a group created by 2 people with a common goal: to achieve the highest quality possible on North American maps. 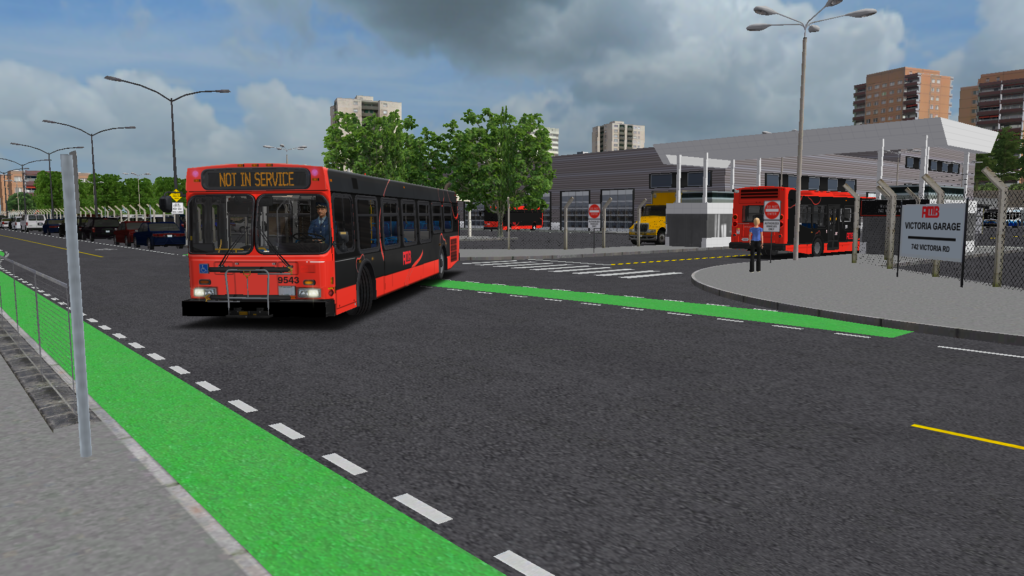 Our current project is Aberdeen, a fictional map that is set around the Pacific Northwest. Aberdeen Motorbus Company (AMB) runs bus operations in this region. In 1995, the city passed a fund that would reduce emissions and get more and more cars off the road. Their solution was to invest heavily into transit. By 2003, bus operations have tripled in the region. Coincidentally, the World Technology Exhibit was held in the Convention Center in 2005, and tourism skyrocketed. In 2016, the Aberdeen Art Gallery as built and the city invested in more frequent buses between popular routes such as the 7 and the 17. Lore aside, here's the current release plans:

Version 2: TBD, most likely going into the suburbs

We also have a few side projects, such as:

We look forward to making more projects in the future.

One thought on “NorthWest Studios”